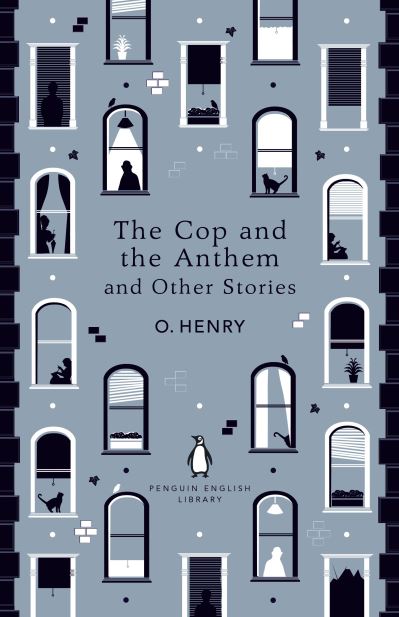 The Cop and the Anthem and Other Stories

O. Henry was a master of the short story and one of the most popular American writers of the twentieth century. This selection of tales from across his writing career ranges from New York apartments to the cattle-lands of Texas, taking in con men, clerks, hustlers, shop assistants, tramps and tricksters. They all highlight his ironic, comic eye, his gift for evoking speech and setting, and his unique approach to life's quirks of fate.

The Penguin English Library - collectable general readers' editions of the best fiction in English, from the eighteenth century to the end of the Second World War.