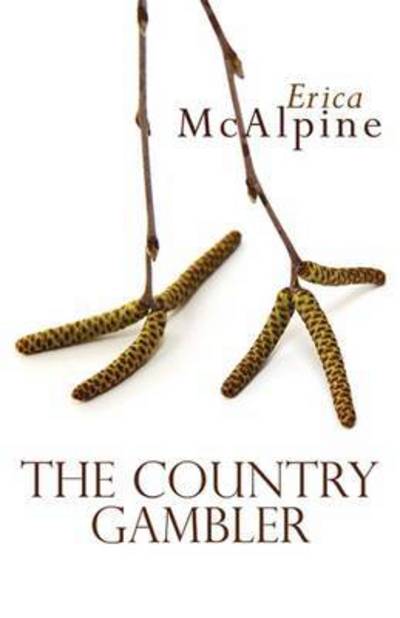 "It's rare to open a first book that combines beauty and authority: Erica McAlpine's The Country Gambler is such a book. McAlpine is a dazzlingly accomplished formalist...A powerful intelligence animates these poems, an unusual sensitivity and grace...Among her many gifts, McAlpine is a wizard of syntax. Like Horace, she delights and instructs; like Sappho, she captures the many colors of love, longing, saluting en route what's mortal, what's deathless.There is something of Marianne Moore in her scrupulously observed animals, her dexterities. Yet her art is assuredly, fully her own. These poems evoke animals, plants, erotic predicaments, seasonal shifts of inner and outer weather, impending motherhood: most of all they conjure a sensibility-alert, discriminating, sympathetic, sometimes mordant, profoundly responsive, classically romantic, romantically classical." -Maureen McLane