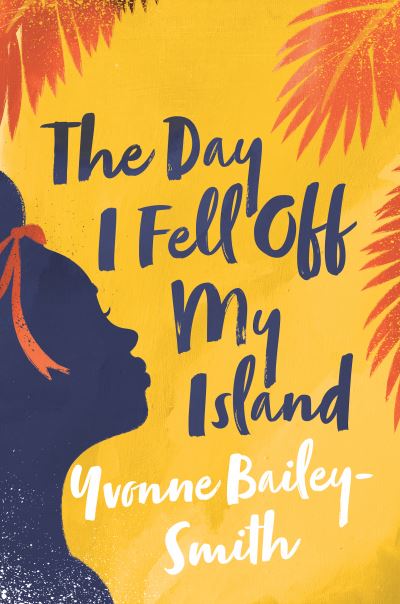 The Day I Fell Off My Island

The Day I Fell Off My Island tells the story of Erna Mullings, a teenage Jamaican girl uprooted from her island following the sudden death of her beloved grandmother. When Erna is sent to England to be reunited with her siblings, she dreads leaving behind her elderly grandfather, and the only life she has ever known. A new future unfolds, in a strange country and with a mother she barely knows. The next decade will be a complex journey of estrangement and arrival, new beginnings and the uncovering of long-buried secrets. A psychologist and former social worker, Yvonne Bailey-Smith, explains: 'As an immigrant child, I often wished that someone had been able to take me aside and explain to me that leaving everything I knew to go on a so-called adventure to somewhere way beyond my imagination was going cause me an unimaginable sense of loss and sadness. I also wish that the same person had been there to reassure me that I would survive and even flourish, given half a chance.' Engrossing, courageous and psychologically insightful, this novel will speak to readers the world over and sit alongside classic coming-of-age novels, from Charlotte Bronte's Jane Eyre to Alice Walker's The Colour Purple.