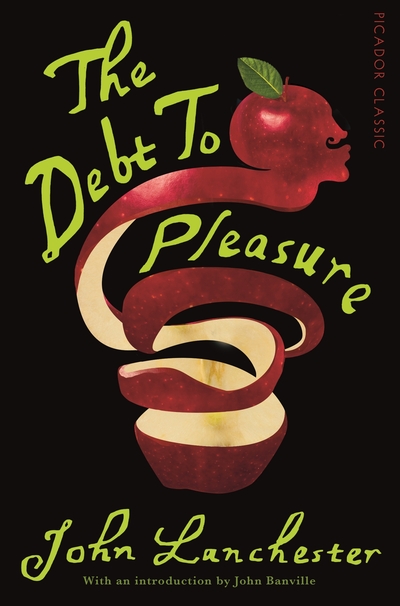 The Debt To Pleasure

With an introduction by John Banville

Tarquin Winot - hedonist, food obsessive, ironist and snob - travels a circuitous route from the Hotel Splendide in Portsmouth to his cottage in Provence. Along the way he tells the story of his childhood and beyond through a series of delectable menus, organized by season. But this is no ordinary cookbook, and as we are drawn into Tarquin's world, a far more sinister mission slowly reveals itself . . .