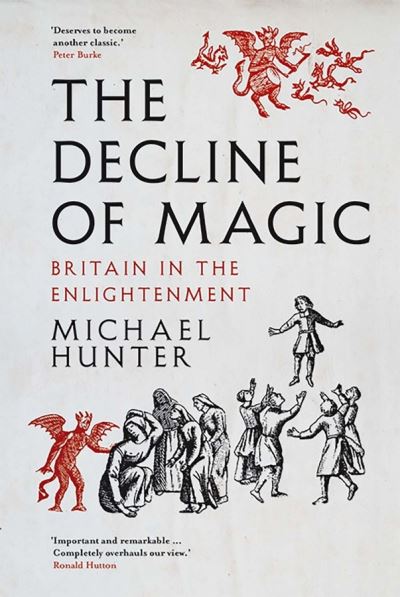 The Decline of Magic

In early modern Britain, belief in prophecies, omens, ghosts, apparitions and fairies was commonplace. Among both educated and ordinary people the absolute existence of a spiritual world was taken for granted. Yet in the eighteenth century such certainties were swept away. Credit for this great change is usually given to science - and in particular to the scientists of the Royal Society. But is this justified?

Michael Hunter argues that those pioneering the change in attitude were not scientists but freethinkers. While some scientists defended the reality of supernatural phenomena, these sceptical humanists drew on ancient authors to mount a critique both of orthodox religion and, by extension, of magic and other forms of superstition. Even if the religious heterodoxy of such men tarnished their reputation and postponed the general acceptance of anti-magical views, slowly change did come about. When it did, this owed less to the testing of magic than to the growth of confidence in a stable world in which magic no longer had a place.