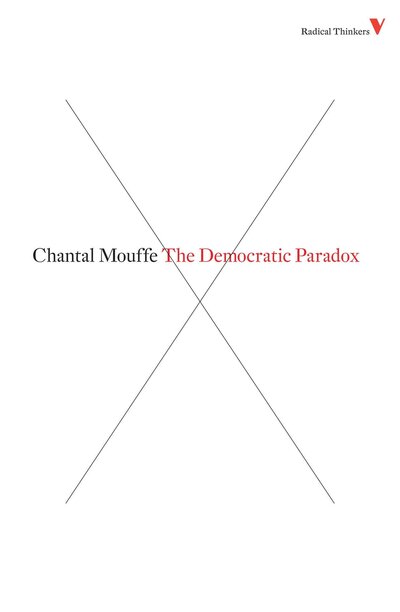 From the theory of 'deliberative democracy' to the politics of the 'third way', the present Zeitgeist is characterized by attempts to deny what Chantal Mouffe contends is the inherently conflictual nature of democratic politics. Far from being signs of progress, such ideas constitute a serious threat to democratic institutions. Taking issue with John Rawls and Jurgen Habermas on one side, and the political tenets of Blair, Clinton and Schroeder on the other, Mouffe brings to the fore the paradoxical nature of modern liberal democracy in which the category of the 'adversary' plays a central role. She draws on the work of Wittgenstein, Derrida, and the provocative theses of Carl Schmitt, to propose a new understanding of democracy which acknowledges the ineradicability of antagonism in its workings.