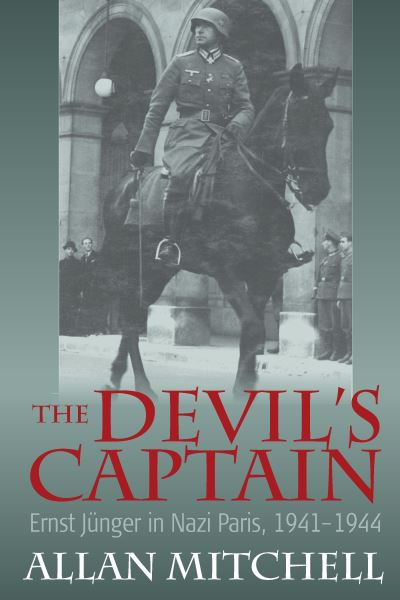 Author of Nazi Paris, a Choice Academic Book of the Year, Allan Mitchell has researched a companion volume concerning the acclaimed and controversial German author Ernst Junger who, if not the greatest German writer of the twentieth century, certainly was the most controversial. His service as a military officer during the occupation of Paris, where his principal duty was to mingle with French intellectuals such as Jean Cocteau and with visiting German celebrities like Martin Heidegger, was at the center of disputes concerning his career. Spending more than three years in the French capital, he regularly recorded in a journal revealing impressions of Parisian life and also managed to establish various meaningful social contacts, with the intriguing Sophie Ravoux for one. By focusing on this episode, the most important of Junger's adult life, the author brings to bear a wide reading of journals and correspondence to reveal Junger's professional and personal experience in wartime and thereafter. This new perspective on the war years adds significantly to our understanding of France's darkest hour.