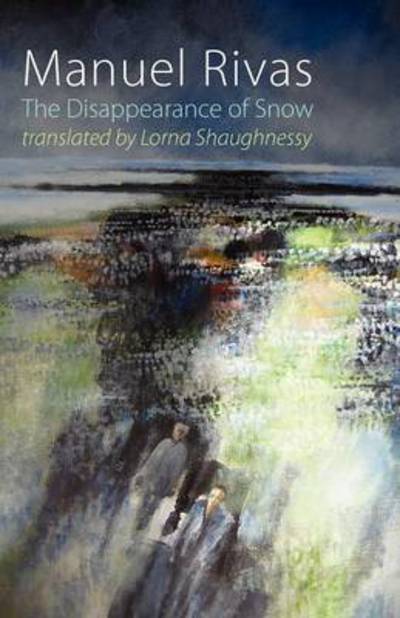 The Disappearance of Snow

Many readers outside Spain do not know that the acclaimed novelist, Manuel Rivas, is a significant poet in his homeland, writing in his native Galician. This volume redresses the balance, offering a bilingual edition of his 2009 collection A desaparicion da neve, which, in an unusal move, was published in four national languages under one set of covers-Galician, Castilian, Catalan and Basque.