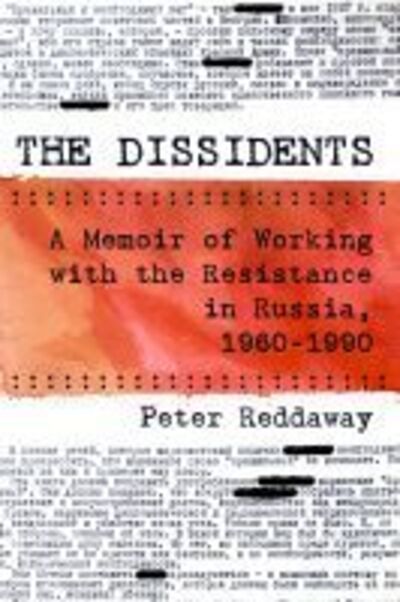 It has been nearly three decades since the collapse of the Soviet Union enough time for the role that the courageous dissidents ultimately contributed to the communist system's collapse to have been largely forgotten, especially in the West. This book brings to life, for contemporary readers, the often underground work of the men and women who opposed the regime and authored dissident texts, known as samizdat, that exposed the tyrannies and weaknesses of the Soviet state both inside and outside the country.

Peter Reddaway spent decades studying the Soviet Union and got to know these dissidents and their work, publicizing their writings in the West and helping some of them to escape the Soviet Union and settle abroad. In this memoir he captures the human costs of the repression that marked the Soviet state, focusing in particular on Pavel Litvinov, Larisa Bogoraz, General Petro Grigorenko, Anatoly Marchenko, Alexander Podrabinek, Vyacheslav Bakhmin, and Andrei Sinyavsky.

His book describes their courage but also puts their work in the context of the power struggles in the Kremlin, where politicians competed with and even succeeded in ousting one another. Reddaway's book takes readers beyond Moscow, describing politics and dissident work in other major Russian cities as well as in the outlying republics.