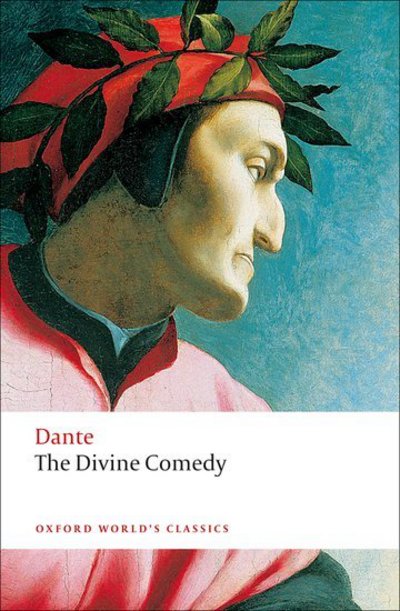 Described variously as the greatest poem of the European Middle Ages and, because of the author's evangelical purpose, the `fifth Gospel', the Divine Comedy is central to the culture of the west. The poem is a spiritual autobiography in the form of a journey - the poet travels from the dark circles of the Inferno, up the mountain of Purgatory, where Virgil, his guide leaves him to encounter Beatrice in the Earthly Paradise. Dante conceived the poem as the new epic of Christendom, and he creates a world in which reason and faith have transformed moral and social chaos into order. Charles Sisson's blank verse translation is remarkable for its lucidity and vigour, and the Introduction, diagrams, maps, and notes by David Higgins provide the reader with invaluable guidance. ABOUT THE SERIES: For over 100 years Oxford World's Classics has made available the widest range of literature from around the globe. Each affordable volume reflects Oxford's commitment to scholarship, providing the most accurate text plus a wealth of other valuable features, including expert introductions by leading authorities, helpful notes to clarify the text, up-to-date bibliographies for further study, and much more.