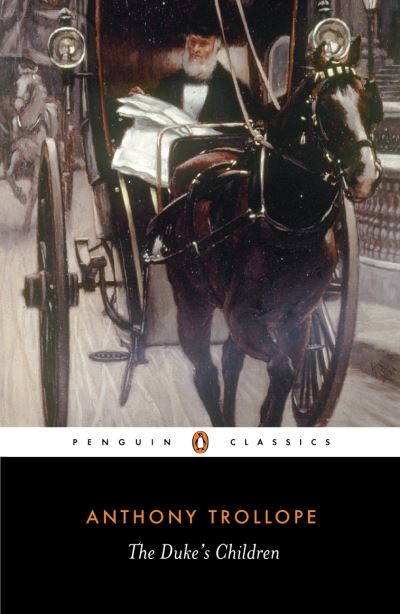 Plantagenet Palliser, the Duke of Omnium and former Prime Minister of England, is widowed and wracked by grief. Struggling to adapt to life without his beloved Lady Glencora, he works hard to guide and support his three adult children. Palliser soon discovers, however, that his own plans for them are very different from their desires. Sent down from university in disgrace, his two sons quickly begin to run up gambling debts. His only daughter, meanwhile, longs passionately to marry the poor son of a county squire against her father's will. But while the Duke's dearest wishes for the three are thwarted one by one, he ultimately comes to understand that parents can learn from their own children. The final volume in the Palliser novels, The Duke's Children (1880) is a compelling exploration of wealth, pride and ultimately the strength of love.