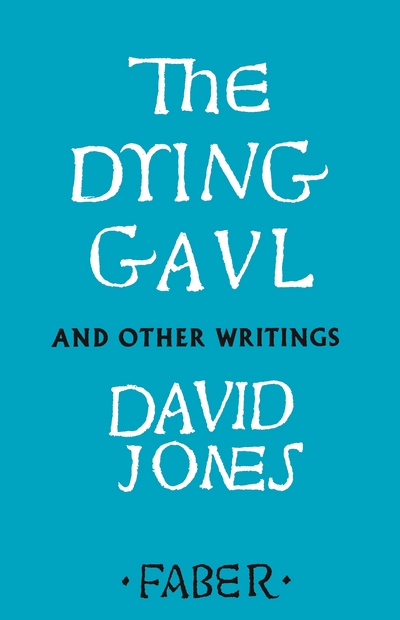 The Dying Gaul and Other Writings

'To open a book by David Jones is to walk in the ley lines of his dreaming, a dreaming offered to believer and non-believer alike. Like Blake, John Clare and D H Lawrence, he is one of Albion's great secret imaginers, his prophetic work radiant with "the splendour of forms yet to come".' New Statesman The Dying Gaul, David Jones's second collection of prose, was published posthumously in 1978. In these essays, Jones explores his deep connection to Wales through its culture, symbolism and through the notion of heroic defeat. He brings particular focus to the question of visual art, not only in Wales, but also in England and in its relationship to war. The collection concludes with a meditation on Coleridge's The Rime of the Ancient Mariner, the final substantive piece that David Jones would write, and one which would find him at his most reflective and redemptive.