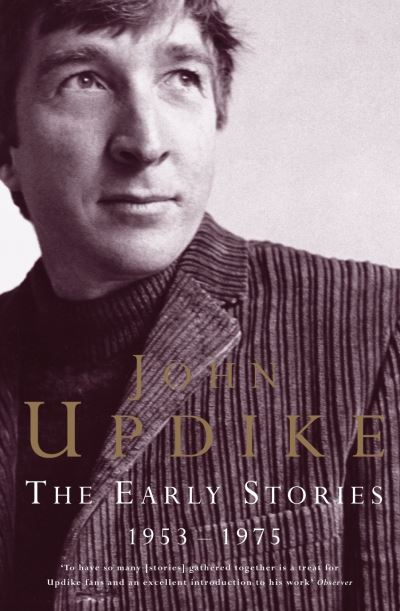 Gathering together almost all the short fiction that John Updike published between 1953 and 1975, this collection opens with Updike's autobiographical stories about a young boy growing up during the Depression in a small Pennsylvania town. There follows tales of life away from home, student days, early marriage and young families, and finally Updike's experimental stories on 'The Single Life'. Here, then, is a rich and satisfying feast of Updike - his wit, his easy mastery of language, his genius for recalling the subtleties of ordinary life and the excitements, and perils, of the pursuit of happiness.