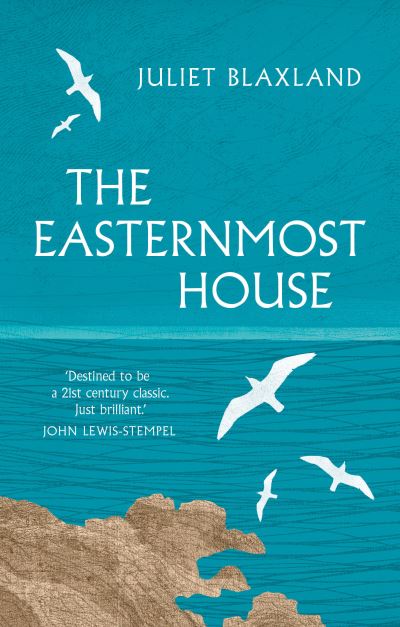 Juliet Blaxland is an architect, author, cartoonist and illustrator. She grew up in a remote part of Suffolk and now lives on the cliff edge of the easternmost part of England. She is the author and illustrator of ten children's books. Her cartoon series, Life in a Listed Building, was published monthly in the Prince of Wales's architecture magazine Perspectives and won a prize at the Royal Academy Summer Exhibition. The Crowood Press published Nimrod, a Cavalry Black, in 2015, and The House Pony: an ABC of Horsemanship, was published in 2018. She is also a prize-winning photographer.