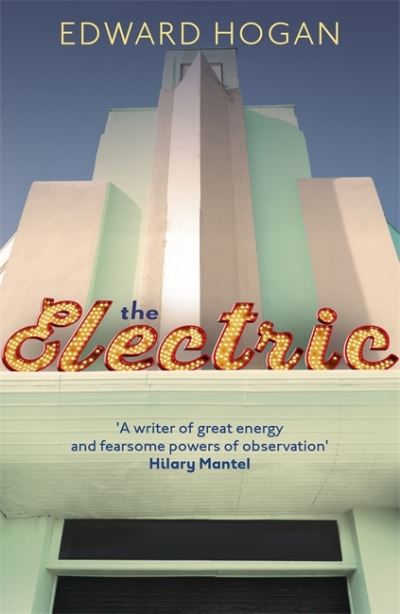 'A writer of great energy and fearsome powers of observation' Hilary Mantel, TLS

Brighton, 1950s. When Daisy got married, she knew nothing of a police wife's struggles - the way secrecy and suspicion seep into the home. But over the years she finds ways to resist. She builds a fierce bond with her children, Linda and Michael, and escapes to the twilit world of the cinema.

By 1998 Linda and Michael are still struggling to cope after their mother's death, a decade before. Mike finds solace in suburban violence, while Linda invests her hopes in Lucas, her deaf teenage son. But the appearance of a man from Daisy's past threatens to upend their uneasy peace.

Meanwhile, Lucas is obsessed with his support worker, and relearning the sign language he shared with his grandmother. As the language comes back, so do memories of his early childhood. But will the truth about the events of ten years ago save his family, or destroy it?

The Electric is a brilliantly realised novel about three generations bound together by love, tragedy and the struggle to escape the past.