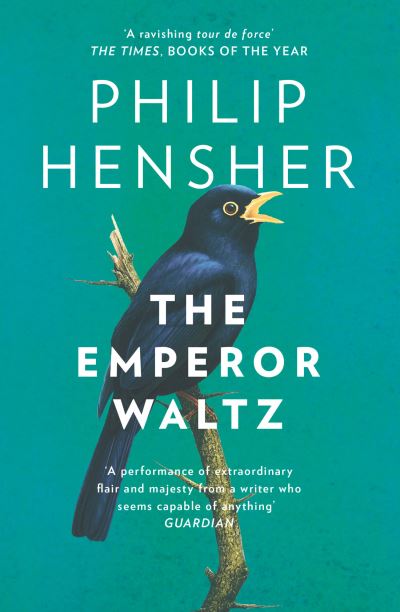 The most ambitious and daring novel novel yet from Booker Prize-shortlisted Philip Hensher. 'A novel that's almost fizzy to the touch ... A performance of extraordinary flair and majesty from a writer who seems capable of anything' Guardian 'The Emperor Waltz' is a single novel with three narrative strands: fourth-century Rome, 1920s Germany, and 1980s London. In each place, a small coterie is closely connected and separated from the larger world. In each story, the larger world regards the small coterie and its passionately-held beliefs and secrets with suspicion and hostility. It is the story of eccentricity, its struggle, its triumph, its influence - but also its defeat.