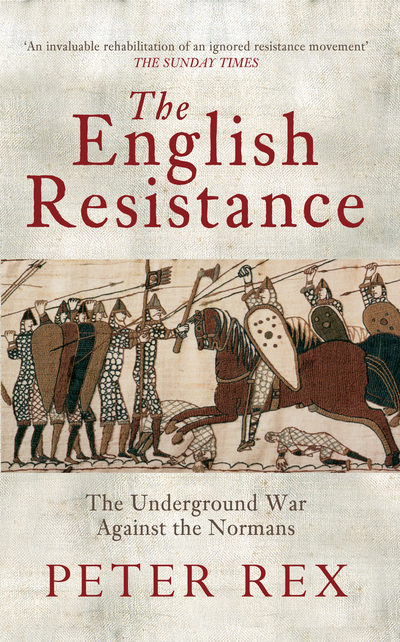 In 1066 the English were conquered by the infamous William the Conqueror. However, the English did not just roll over and die before their oppressors; far from it. For over five years the English violently rebelled against the invading Normans, murdering quislings, burning towns and sacking cathedrals. Peter Rex tells the story of each rebellion, their often colourful leaders (including Hereward the Wake, Edgar the Aetheling and Eadric the Wild) and the rebels themselves, whom the Normans called 'silvatici' or forest dwellers. He also considers William's attempts at pacifying the English, especially his notorious 'harrying' of the North, which amounted to genocide. For those who thought it was all over with King Harold's death, this book reinforces the view that the English are not so easily overcome.