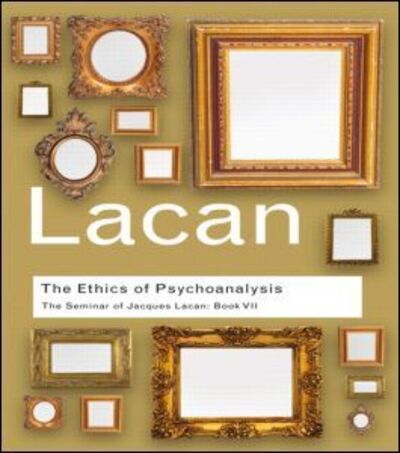 The Ethics of Psychoanalysis

A charismatic and controversial figure, Lacan is one of the most important thinkers of the twentieth century and his work has revolutionized linguistics, philosophy, literature, psychology, cultural and media studies. He gained his reputation as a lecturer, disseminating his ideas to audiences that included Jean-Paul Sartre and Luce Irigaray amongst other hugely influential names. The Ethics of Psychoanalysis is a transcript of his most important lecture series. Including influential readings of Sophocles' Antigone and Elizabethan courtly love poetry in relation to female sexuality, The Ethics of Psychoanalysis remains a powerful and controversial work that is still argued over today by the likes of Judith Butler and Slavoj Zizek.