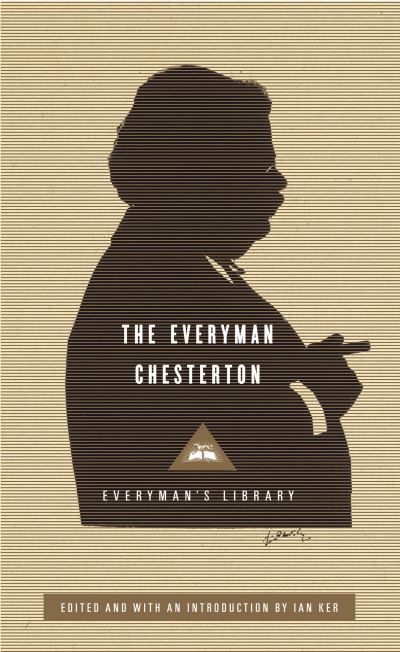 Included here are some of the well-loved Father Brown detective stories, surely among the best in the genre, and a range of poetry, serious and light-hearted - Chesterton wrote some of the best nonsense and satirical verse in the language. The main bias of the selection, however, will be towards his non-fictional prose, where, Dr Ker argues, his real greatness lies. In that sense he is the successor of the great Victorian 'Sages', Carlyle, Arnold, Ruskin and Newman. Selections will be made from his studies of Victorian literature (particularly his classic essays on Dickens, originally published by Everyman), his critical biographies of St Francis of Assisi, St Thomas Aquinas and William Cobbett; his apologetic classics Orthodoxy and The Everlasting Man, his journalistic essays (a form in which he excelled) and from his best political and social criticism, with particular emphasis on his championing of the common man and the masses against virtually all the intellectuals of his day. Edited and introduced by an expert in the field, this substantial volume promises to bring its author back into prominence with a thorough intellectual and literary reassessment of his achievements