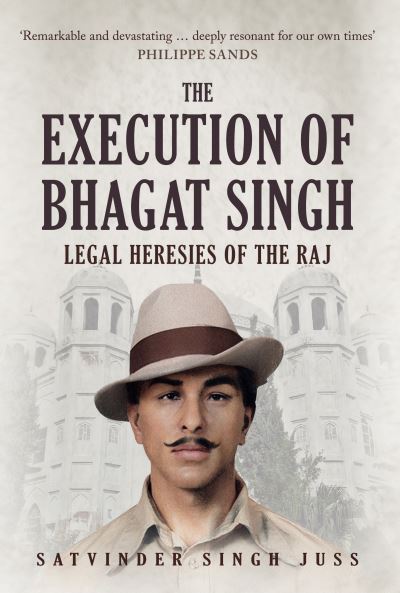 The Execution of Bhagat Singh

Bhagat Singh was an Indian nationalist considered to be one of the most influential revolutionaries of the Indian independence movement. His reputation has outshone all participants in the struggle up to and almost including Mahatma Gandhi. Upon first hearing it, this seems incredible. He was only twenty-three when executed on the charge of murder, having already received a life sentence for bombing the Central Assembly in Delhi. But it must be remembered that pre-independence India had two rival approaches to the quest for freedom: one based on the creed of nonviolent Gandhism; the other a Marxist revolutionary call-to-arms movement championed by Bhagat Singh. Had he lived, the history of the Indian subcontinent would have been very different. In their attempt to punish Bhagat Singh, the British authorities used controversial legislative powers to make an Ordinance supposedly aimed at preserving 'peace, order and good government'. This was used to try, convict and hang Bhagat Singh and two of his co-conspirators. The Ordinance was never approved by the Central Assembly, nor was it approved by British Parliament. A three-judge Special Tribunal was mandated to complete a hearing into the crimes of Bhagat Singh and his comrades within a fixed period. The 457 prosecution witnesses were not even allowed to be cross-examined.