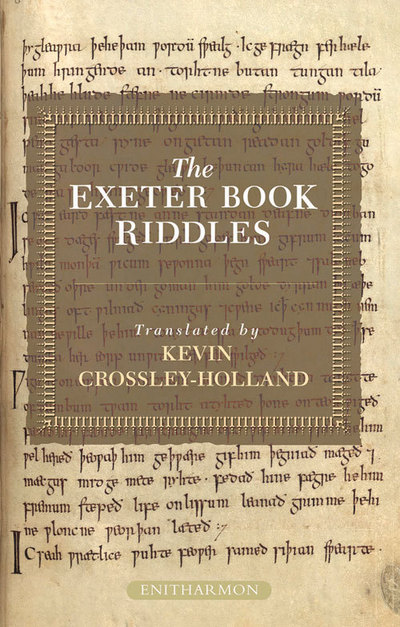 The ninety-six Anglo-Saxon riddles in the eleventh-century "Exeter Book" are poems of great charm, zest, and subtlety. Ranging from natural phenomena (such as icebergs and storms at sea) to animal and bird life, from the Christian concept of the creation to prosaic domestic objects (such as a rake and a pair of bellows), and from weaponry to the peaceful pursuits of music and writing, they are full of sharp observation, earthy humour and, above all, a sense of wonder. The main text of this volume contains Kevin Crossley-Holland's newly-revised translations of seventy-five fascinating and discursive riddles - all those not very badly damaged or impenetrably obscure - while a further sixteen are translated in the notes. These translations are very widely anthologised in Britain and the USA. Sir Arthur Bliss and William Mathias set some of them to music, Ralph Steadman has illustrated them and Michael Fairfax has incorporated them in his Riddle Sculpture.