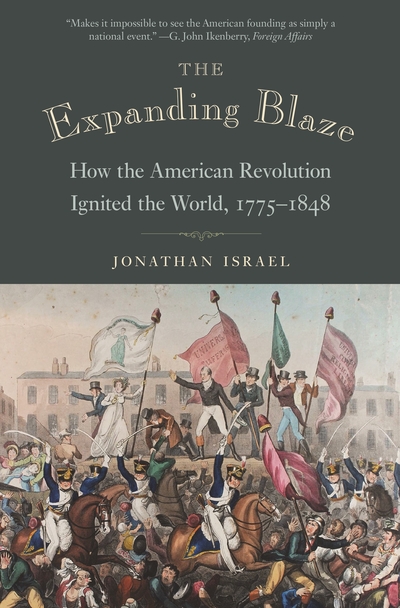 The Expanding Blaze is a sweeping history of how the American Revolution inspired revolutions throughout Europe and the Atlantic world in the eighteenth and nineteenth centuries. Jonathan Israel, one of the world's leading historians of the Enlightenment, shows how the radical ideas of the American founders set the pattern for democratic revolutions, movements, and constitutions in France, Britain, Ireland, the Netherlands, Belgium, Poland, Greece, Canada, Haiti, Brazil, and Spanish America. The book traces how American efforts to implement Radical Enlightenment ideas drove revolutions abroad, as foreign leaders followed the American example and espoused American democratic values. The first major new intellectual history of the age of democratic revolution in decades, The Expanding Blaze returns the American Revolution to its global context.