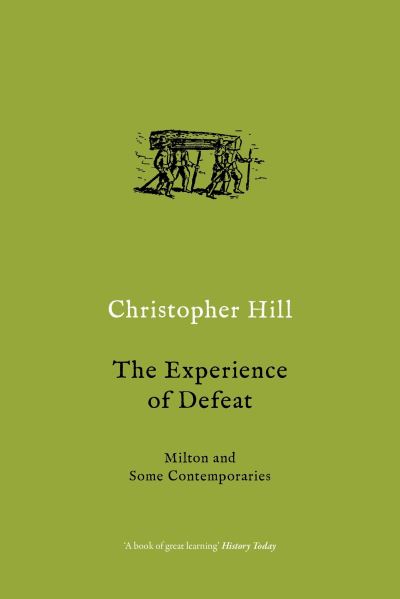 The Experience of Defeat

The failure of the English Revolution in 1660 provoked a variety of responses among radical clergy, intellectuals and writers, as they struggled to accept and account for their defeat in the light of divine providence. Christopher Hill's close analysis of the writings of the Levellers and Diggers, of Fox and other important early Quakers suggests that the revolutionary beliefs and savage social judgments and disillusionments that Milton expressed in his writings at the time were shared by many of his contemporaries. Hill makes a provocative case, as well, that Milton's three great poems-Paradise Lost, Paradise Regained, and Samson Agonistes-came directly out of his painful reassessment of man and his society, and of society's relation to moral order.