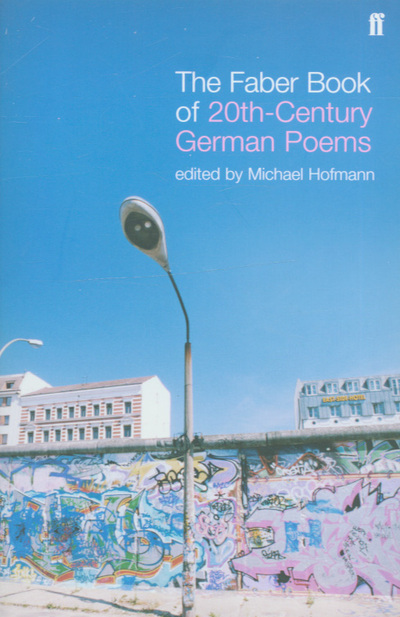 Rilke, Sachs, Brecht, Celan: German has produced some of the giants of twentieth century European poetry. In this new selection, complete with many new translations, Michael Hofmann guides us through the poems, poets and themes of German verse. Meticulously researched but eminently approachable, The Faber Book of Twentieth Century German Poems is an essential new addition to any poetry bookshelf. 'Michael Hofmann has a skeptical intelligence, an observant eye, a compulsion to speak the unspeakable, and the useful wariness of the displaced person.' Helen Vendler, New York Review of Books 'It is probably impossible to produce poetry of this quality that is tuned more precisely to the timbre of the present than Michael Hofmann's. Rapture is the only adequate response.' Geoff Dyer, Guardian