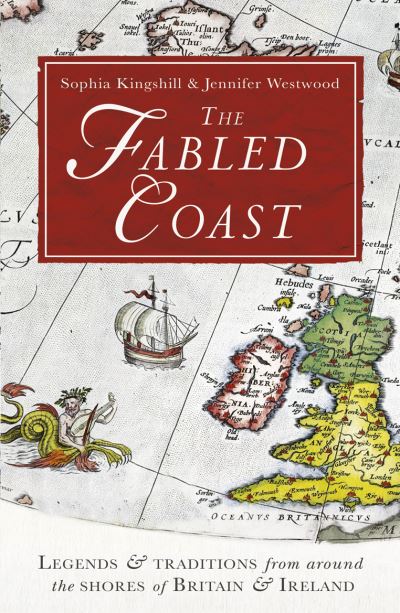 Pirates and smugglers, ghost ships and sea-serpents, fishermen's prayers and sailors' rituals - the coastline of the British Isles plays host to an astonishingly rich variety of local legends, customs, and superstitions.

In The Fabled Coast, renowned folklorists Sophia Kingshill and Jennifer Westwood gather together the most enthralling tales and traditions, tracing their origins and examining the facts behind the legends. Was there ever such a beast as the monstrous Kraken? Did a Welsh prince discover America, centuries before Columbus? What happened to the missing crew of the Mary Celeste? Along the way, they recount the stories that are an integral part of our coastal heritage, such as the tale of Drake's Drum, said to be heard when England was in peril, and the mythical island of Hy Brazil, which for centuries appeared on sea charts and maps to the west of Ireland. The result is an endlessly fascinating, often surprising journey through our island history.