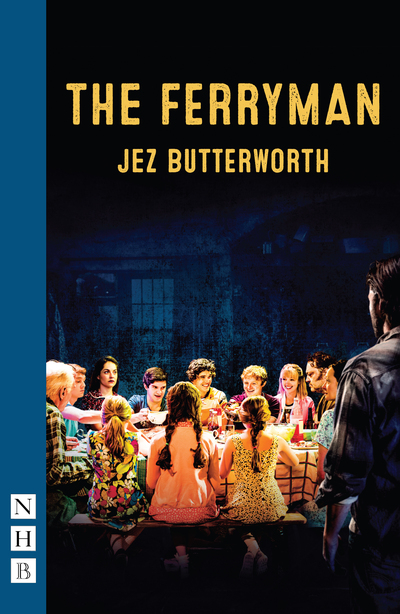 County Armagh, Northern Ireland, 1981. The Carney farmhouse is a hive of activity with preparations for the annual harvest. A day of hard work on the land and a traditional night of feasting and celebrations lie ahead. But this year they will be interrupted by a visitor... Developed by Sonia Friedman Productions, The Ferryman premiered to huge acclaim at the Royal Court Theatre, London, in April 2017, before transferring to the West End. The production was directed by Sam Mendes. It went on to win the Evening Standard Theatre Award for Best Play and the Critics' Circle, Olivier and WhatsOnStage Awards for Best New Play.