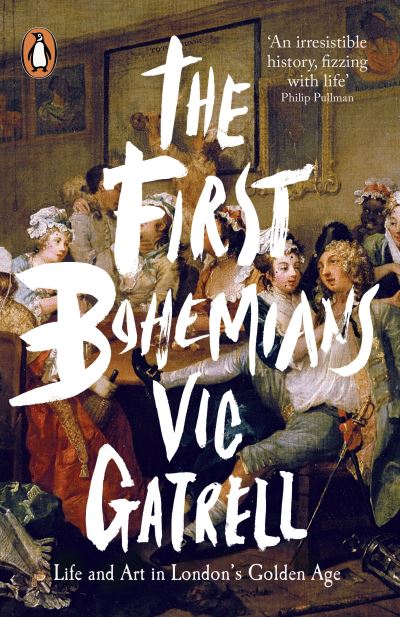 SHORT-LISTED FOR THE HESSELL TILTMAN PRIZE 2014

In the teeming, disordered, and sexually charged square half-mile centred on London's Covent Garden something extraordinary evolved in the eighteenth century. It was the world's first creative 'Bohemia'. The nation's most significant artists, actors, poets, novelists, and dramatists lived here. From Soho and Leicester Square across Covent Garden's Piazza to Drury Lane, and down from Long Acre to the Strand, they rubbed shoulders with rakes, prostitutes, market people, craftsmen, and shopkeepers. It was an often brutal world full of criminality, poverty and feuds, but also of high spirits, and an intimacy that was as culturally creative as any other in history. Virtually everything that we associate with Georgian culture was produced here.