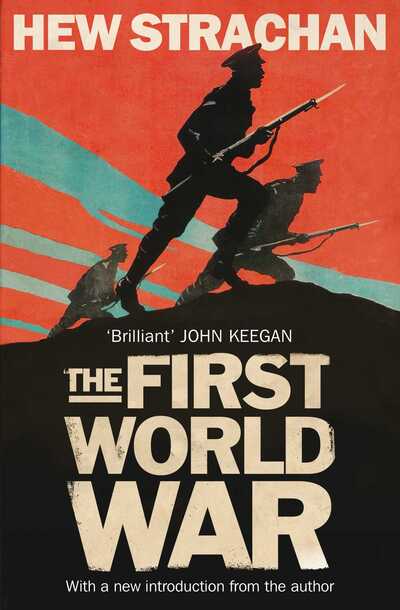 A brilliant and penetrating new history of the First World War by one of the world's foremost experts on the conflict. Reissued with a new introduction from the author.

Hew Strachan is one of the world's foremost experts on the Great War of 1914-18. His on-going three-volume history of the conflict, the first of which was published in 2001, is likely to become the standard academic reference work: Max Hastings called it 'one of the most impressive books of modern history in a generation', while Richard Holmes hailed it as a 'towering achievement'.

Now, Hew Strachan brings his immense knowledge to a one-volume work aimed squarely at the general reader. The inspiration behind the major Channel 4 series of the same name, to which Hew was chief consultant, THE FIRST WORLD WAR is a significant addition to the literature on this subject, taking as it does a uniquely global view of what is often misconceived as a prolonged skirmish on the Western Front. Exploring such theatres as the Balkans, Africa and the Ottoman Empire, Strachan assesses Britain's participation in the light of what became a struggle for the defence of liberalism, and show how the war shaped the 'short' twentieth century that followed it.

Accessible, compelling and utterly convincing, this is modern history writing at its finest.