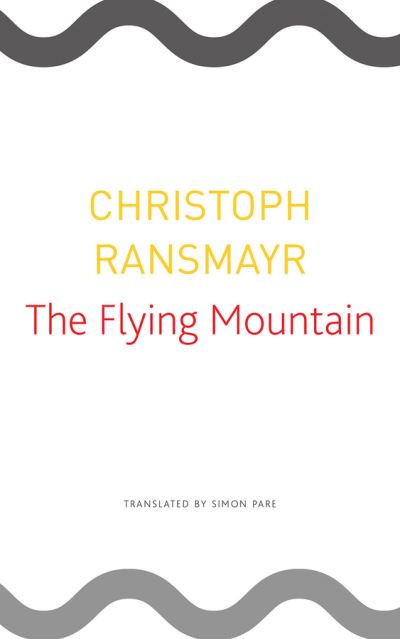 In a publishing world that is all too full of realist novels written in undistinguished prose, discernible only by their covers, The Flying Mountain stands out-if for no other reason than that it consists entirely of blank verse. And that form is most suitable for the epic voyage Christoph Ransmayr relates: The Flying Mountain tells the story of two brothers who leave the southwest coast of Ireland on an expedition to Transhimalaya, the land of Kham, and the mountains of eastern Tibet-looking for an untamed, unnamed mountain that represents perhaps the last blank spot on the map. As they advance toward their goal, the brothers find their past, and their rivalry, inescapable, inflecting every encounter and decision as they are drawn farther and farther from the world they once knew. Only one of the brothers will return. Transformed by his loss, he starts life anew, attempting to understand the mystery of love, yet another quest that may prove impossible. The Flying Mountain is thrilling, surprising, and lyrical by turns; readers looking for something truly new will be rewarded for joining Ransmayr on this journey.