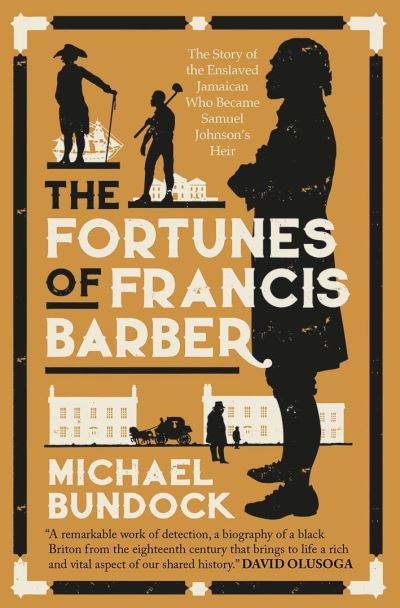 The Fortunes of Francis Barber

The story of the extraordinary relationship between Francis Barber, a former slave, and Samuel Johnson, England's most distinguished man of letters

"A remarkable work of detection, a biography of a black Briton from the eighteenth century that brings to life a rich and vital aspect of our shared history."-David Olusoga

Born into slavery in Jamaica about 1742, Francis Barber was brought to London as a young boy, becoming a servant in the household of the renowned Dr. Samuel Johnson. He joined the British navy for a time but returned to Johnson's service, eventually becoming his friend and heir. Barber was one of thousands of black Britons in the period. This is the story of his life, the hostility and support he encountered, and his extraordinary friendship with England's most distinguished man of letters.