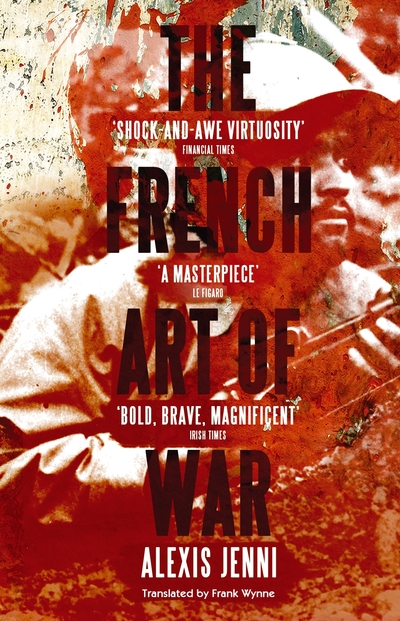 The French Art of War

1991. A young man is mesmerised by the rolling coverage of Desert Storm. Forging sick notes to avoid work and feigning reasons to avoid his girlfriend, he gradually destroys his whole life. Then he meets Victorien Salagnon, an elderly artist and a veteran of countless wars. Together, they strike a bargain: Salagnon will teach the young man to paint and, in return, he wants his memoirs written down, a ranging, bloody life story of being a teenage resistant in Nazi-occupied France; of hunting rebels in Indochina and engaging in torture in Algeria; of the deaths that were as numberless as they were senseless; of the killing fields on which the modern world is built.