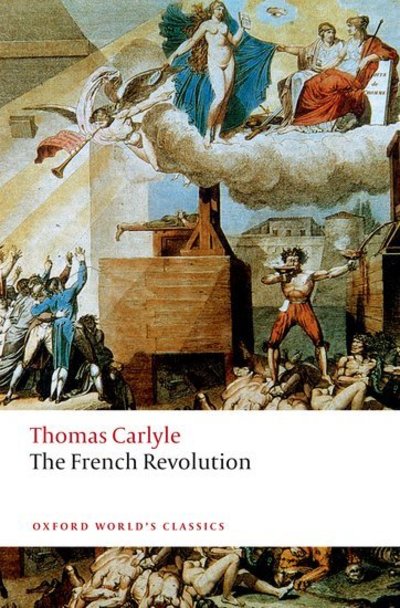 'It is I think the most radical Book that has been written in these late centuries . . . and will give pleasure and displeasure, one may expect, to almost all classes of persons.' Carlyle Thomas Carlyle's history of the French Revolution opens with the death of Louis XV in 1774 and ends with Napoleon suppressing the insurrection of the 13th Vendemaire. Both in Its form and content, the work was intended as a revolt against history writing itself, with Carlyle exploding the eighteenth-century conventions of dignified gentlemanly discourse. Immersing himself in his French sources with unprecedented imaginative and intellectual engagement, he recreates the upheaval in a language that evokes the chaotic atmosphere of the events. In the French Revolution Carlyle achieves the most vivid historical reconstruction of the crisis of his, or any other, age. This new edition offers an authoritative text, a comprehensive record of Carlyle's French, English, and German sources, a select bibliography of editions, related writings, and critical studies, chronologies of both Thomas Carlyle and the French Revolution, and a new and full index. In addition, Carlyle's work is placed in the context of both British and European history and writing, and linked to a variety of major figures, including Edward Gibbon, Friedrich Nietzsche, George Eliot, John Stuart Mill, Hegel, and R. G. Collingwood.