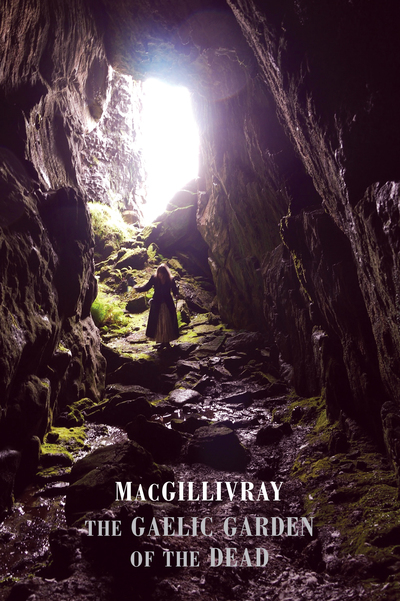 The Gaelic Garden of the Dead

The Gaelic Garden of the Dead is three Books of the Dead bound as one. This trilogy comprises an alphabet of trees, ten dream pattern poems and thirty-five death sonnets deconstructed to Mary Queen of Scots. Saturated with the languages of arboreal myth, magic and folklore in Gaelic culture, the first book, The Gaelic Garden of the Dead, is a forest quartet whose letters enunciate the imagery of their own form and function, drawing on the traditional Scots Gaelic alphabet of trees. Among reflex-men and co-walkers are corpse measuring aspen rods, the pine hanging tree and the poison yew. As a meta-narrative of ecological preservation and a comment on ancient language culture, The Gaelic Garden of the Dead is a grove of observation: 'Love's eyes are colourless: a motive for moving through underworlds.' A Crisis of Dream, the middle book, is a sequence of ten dream diagrams. Many of the dreams delineated in the second book inform other parts of the trilogy. The third book, In the End Is My Beginning: 35 Destroyed Sonnets to Mary Queen of Scots, consists of thirty-five Petrarchan sonnets for each of the steps Marie Stuart descended to execution. Composed on the anniversary of her death at Fotheringhay, the sonnets were then chewed for the fifteen minutes her lips were said to move after decapitation. Their delicate reconstruction becomes a moving meditation on Mary's brutal demise: 'Once, my heart had a skeleton.'