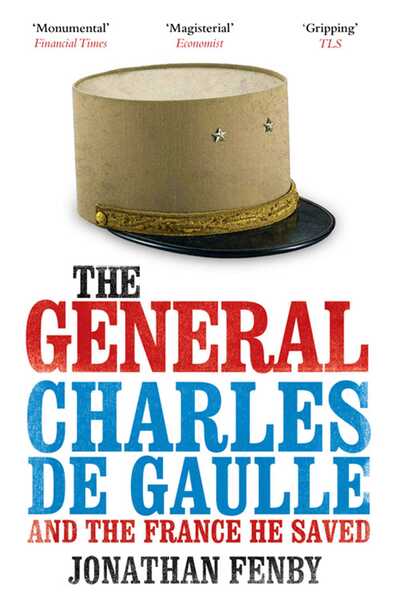 No leader of modern times was more unique and more uniquely national than Charles de Gaulle. As founder and first President of the Fifth Republic, General de Gaulle saw himself 'carrying France on my shoulders'.

When he first emerged on to the world stage in 1940, his insistence that he spoke for his nation might well have appeared impossibly arrogant for a recently promoted junior general who had never been elected to anything. But he personified many of the traits of his country which fascinate the rest of the world - its pride in itself, its intransigence, its historical and cultural heritage and its quasi-religious belief in the state.

Le General, as he became known from 1940 on, appeared as if carved from a single monumental block, but was, in fact, extremely complex, a man with deep personal feelings and recurrent mood swings, devoted to his family and often seeking reassurance from those around him. Though insisting on discipline and loyalty from others, he was a great rebel. A grand visionary with a vast geo-political grasp and elephantine memory, he was also a supreme tactician with a taste for secrecy and the ability to out-flank opponents.

This is a magisterial, sweeping biography of one of the great leaders of the twentieth century and of the country with which he so identified himself. Written with terrific verve and narrative skill, and yet rigorous and detailed, it brings alive as never before the private man as well as the public leader through exhaustive research and astute analysis.