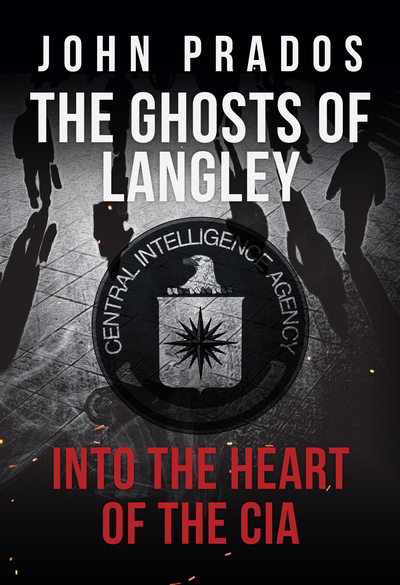 The Ghosts of Langley

The Ghosts of Langley is the story of spymasters, their minions, and the ways in which the Central Intelligence Agency changed the world. These were determined men and women who believed in their mission, followed White House orders - and sometimes circumvented them. It is also the story of some brave reformers who attempted to change the CIA's culture but were swept under the rug, or worse, converted to the dark side. The Ghosts of Langley uses profiles of key figures in CIA history as a lens through which to examine the history of American intelligence and the ways that actions undertaken by the CIA agents helped create the situation the nation now faces, taking into account not only covert operations, but intelligence analysis, technological discoveries and more. John Prados reaches into areas that have never before been explored in books on the agency, including how its lawyers helped define the parameters of accountability for intelligence gathering and the ways in which covert operations are conducted and revealed. Along the way, he reveals the existence of US intelligence beyond White House control.