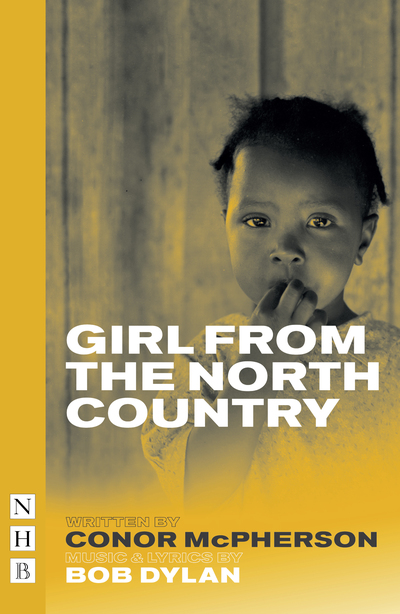 The Girl from the North Country

Published alongside the World Premiere of Girl From the North Country, an electrifying new work from esteemed playwright Conor McPherson, along with classic songs from Bob Dylan. Duluth, Minnesota. 1934. A community living on a knife-edge huddle together in the local guesthouse. The owner, Nick, owes more money than he can ever repay, his wife Elizabeth is losing her mind and their daughter Marianne is carrying a child no one will account for. So, when a preacher selling bibles and a boxer looking for a comeback show up in the middle of the night, things start to spiral beyond the point of no return... In Girl from the North Country, Conor McPherson beautifully weaves the iconic songbook of Bob Dylan into a show full of hope, heartbreak and soul. It premiered at The Old Vic, London, in 2017, also directed by Conor McPherson.