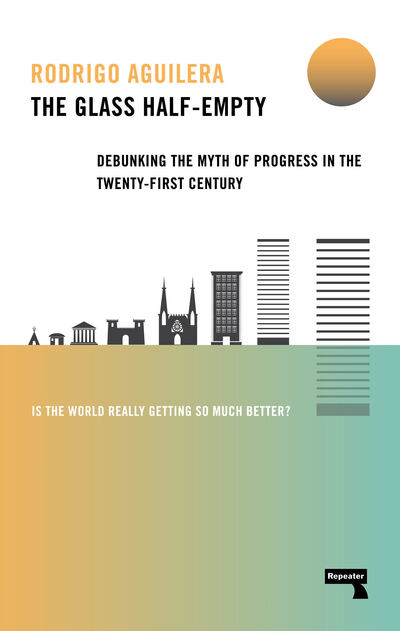 Despite the doom and gloom of financial crises, global terrorism, climate collapse, and the rise of the far-right, a number of leading intellectuals (Steven Pinker, Hans Rosling, Johan Norberg, and Matt Ridley, among others) have been arguing in recent years that the world is getting better and better. Extreme poverty is nearly eradicated, violence is at historic lows, and only mass pessimism keeps us from realizing how good we have it in the twenty-first century. The Glass Half-Empty debunks the most important arguments given by these "New Optimists" and exposes their progress narrative as being little more than a very conservative defence of the status quo. At a time when liberal democracy appears incapable of stemming the tide of authoritarian populism, and when laissez-faire capitalism is ill-equipped to deal with critical socio-economic problems like climate change, inequality, and the future of work, the real advocates of progress are those willing to challenge established orthodoxies rather than hope that the policies that got us this far are the best to lead us into an increasingly uncertain future.