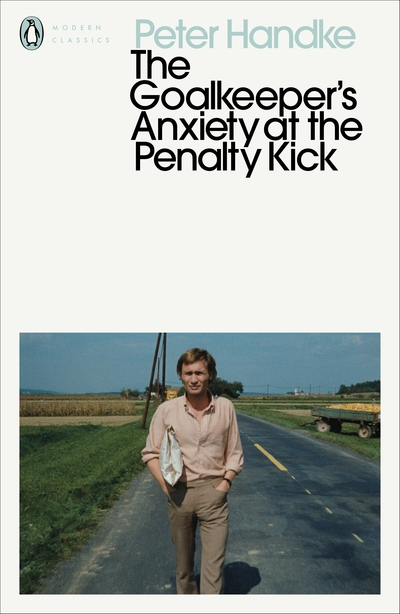 The Goalkeeper's Anxiety at the Penalty Kick

WINNER OF THE NOBEL PRIZE FOR LITERATURE

Joseph Bloch, a once-famous goalkeeper turned construction worker, commits a random murder without thought or regret. As he wanders the streets, from hotel to bar, cinema to tram stop, experiencing strange and violent encounters on the way, he finds himself, and everything around him, disintegrating. Told in spare and icy prose, Peter Handke's masterpiece of alienation takes apart our ideas of humanity and reality itself.