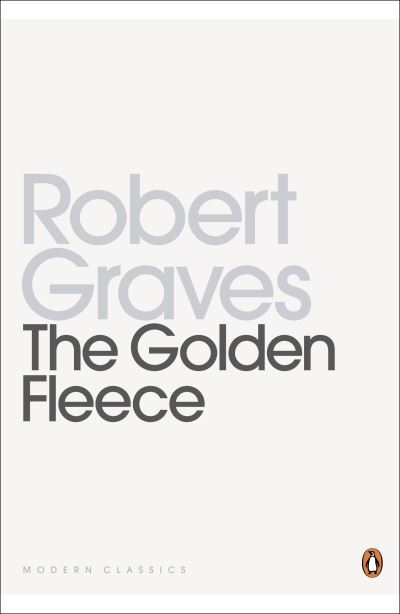 In order to reclaim his father's kingdom, Jason has been sent on an impossible mission - to take the golden ram's fleece that lies far away, guarded by a dragon. Jason, who is so attractive that women fall instantly in love with him, sets sail in the Argo, along with the greatest heroes of ancient Greece, including the surly (and often drunk) Hercules, the enchanting musician Orpheus and the battling twins Castor and Pollux. As they battle clashing rocks, monsters and seductresses, watched over by pitiless gods, they will learn that victory comes at a price.