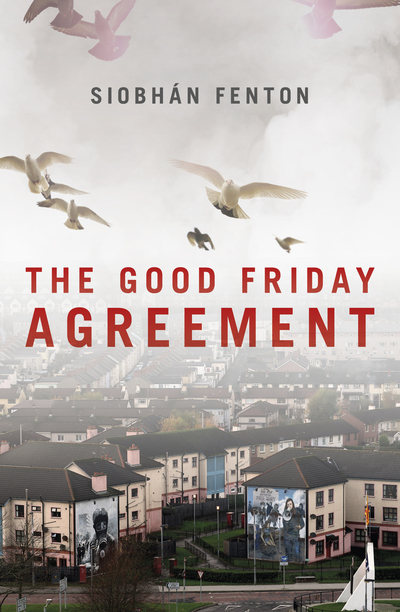 In April 1998, the Good Friday Agreement brought an end to the bloodshed that had engulfed Northern Ireland for thirty years. It was lauded worldwide as an example of an iconic peace process to which other divided societies should aspire. Today, the region has avoided returning to the bloodshed of the Troubles, but the peace that exists is deeply troubled and far from stable. The botched Parliament at Stormont lumbers from crisis to crisis and society remains deeply divided. At the time of writing, Sinn Fein and the DUP are refusing to share power and Northern Ireland faces direct rule from London. Meanwhile, Brexit poses a serious threat to the country's hard-won stability. Twenty years on from the historic accord, journalist Siobhan Fenton revisits the Good Friday Agreement, exploring its successes and failures, assessing the extent to which Northern Ireland has been able to move on from the Troubles, and analysing the recent collapse of power-sharing at Stormont. This remarkable book re-evaluates the legacy of the Good Friday Agreement and asks what needs to change to create a healthy and functional politics in Northern Ireland.