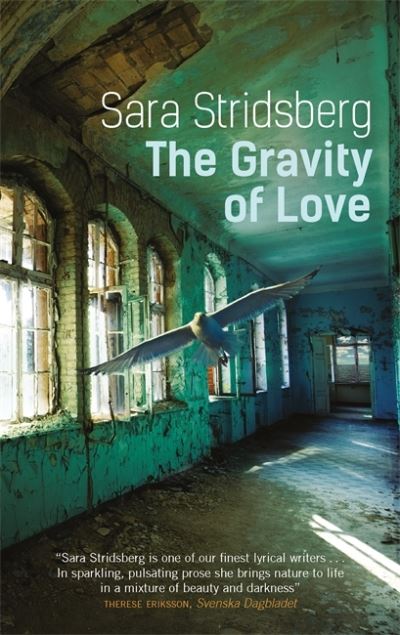 The Gravity of Love

"I'll put my head in the oven so you know where I am," he whispers, kissing her neck.

Jim - charming, captivating, much loved by his women friends - has attempted suicide several times. Over his period of incarceration at the Beckomberga hospital for the mentally unstable, he voices his determination to succeed. Some day soon, he tells his daughter - as he has earlier told his mother and his wife - he will swallow sixty tablets, help them down with a bottle of whisky, and swim impossibly far out into the Atlantic.

This question plagues Jim's daughter, the narrator of this powerful novel, who is as addicted to the hospital as her father is to alcohol. Through her subtle observations we understand the emotional needs of diehard alcoholics, the rationally uxoricidal, and other seemingly normal inhabitants of a psychiatric unit in the process of shutting down, depriving them of the only place they have known as home.

A Magic Mountain for our times, for readers of Eimear McBride and Alexander Masters.

Translated from the Swedish by Deborah Bragan-Turner