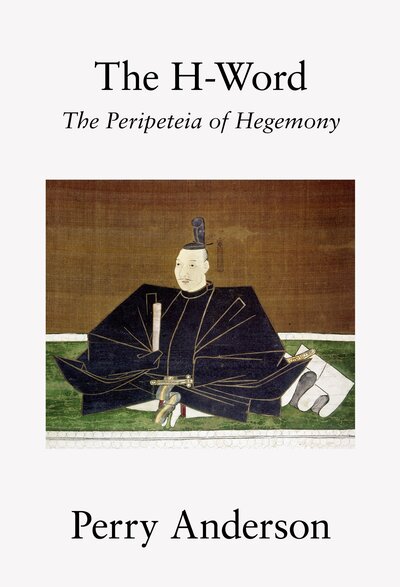 Few terms are so widely used in the literature of international relations and political science, with so little agreement about theirexact meaning, as hegemony. In the first full historical study of its fortunes as a concept, Perry Anderson traces its emergence in Ancient Greece, its rediscovery during the upheavals of 1848-9 in Germany, and then its chequered career in revolutionary Russia, fascist Italy, Cold War America, Thatcherized Britain, post-colonial India, feudal Japan, Maoist China, through to the world of Merkel and May, Bush and Obama. The result is a surprising and fascinating expedition into global intellectual history, ending with a strong political statement about the present.