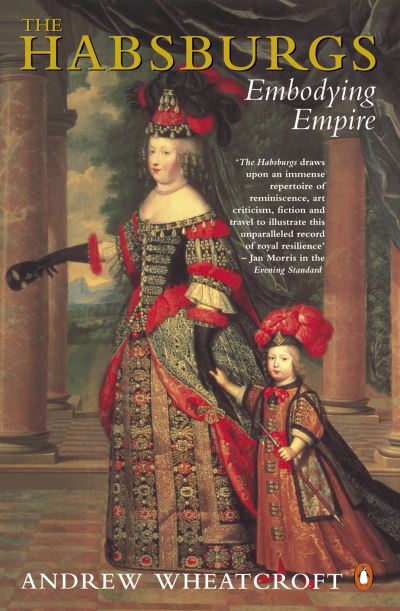 The Habsburgs have been described at one extreme as demons - responsible for a 'long history of atrocities'; and, at the other, as dodos - living fossils unable to adapt to the modern world. In reality, the flamboyant royal family appear, in many ways, to have behaved much like most other monarchies. Their story, however, is none the less enthralling for that. It is populated by such unforgettable figures as mad Queen Juana, progressing through Spain with her husband's decaying body; the 'heroically fertile' Maria Theresa, and the quixotic Maximilian, 'Emperor' of Mexico.