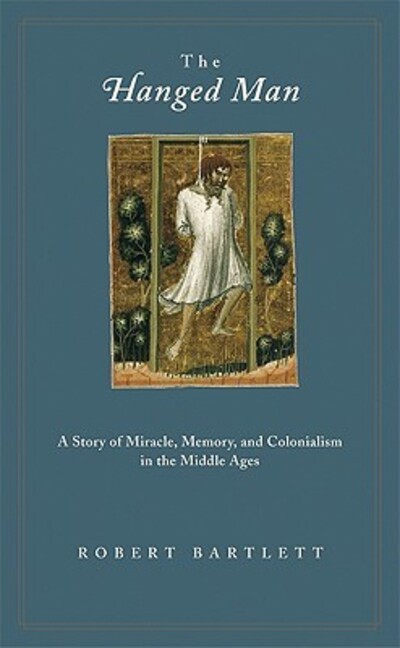 Seven hundred years ago, executioners led a Welsh rebel named William Cragh to a wintry hill to be hanged. They placed a noose around his neck, dropped him from the gallows, and later pronounced him dead. But was he dead? While no less than nine eyewitnesses attested to his demise, Cragh later proved to be very much alive, his resurrection attributed to the saintly entreaties of the defunct Bishop Thomas de Cantilupe. The Hanged Man tells the story of this putative miracle--why it happened, what it meant, and how we know about it. The nine eyewitness accounts live on in the transcripts of de Cantilupe's canonization hearings, and these previously unexamined documents contribute not only to an enthralling mystery, but to an unprecedented glimpse into the day-to-day workings of medieval society. While unraveling the haunting tale of the hanged man, Robert Bartlett leads us deeply into the world of lords, rebels, churchmen, papal inquisitors, and other individuals living at the time of conflict and conquest in Wales. In the process, he reconstructs voices that others have failed to find. We hear from the lady of the castle where the hanged man was imprisoned, the laborer who watched the execution, the French bishop charged with investigating the case, and scores of other members of the medieval citizenry. Brimming with the intrigue of a detective novel, The Hanged Man will appeal to both scholars of medieval history and general readers alike.