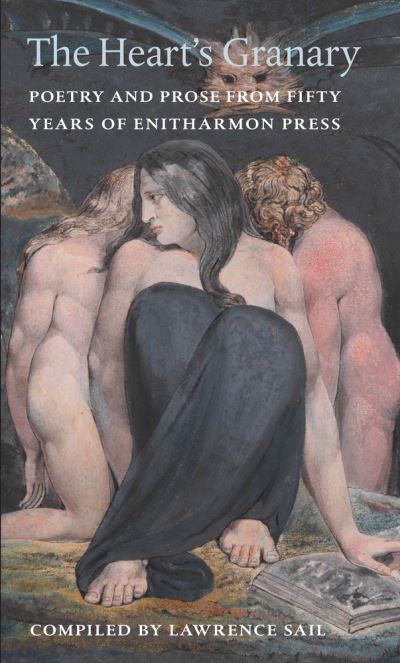 The Heart's Granary marks the 50th anniversary of Enitharmon Press. Compiled by Lawrence Sail, it is a personal selection from all Enitharmon's publications. It also conveys the Press's striking range and coherence - international in reach, while true to its Blakean vision. Including prose as well as poems, with more than 120 contributors, and with full colour illustrations by some of the many well-known artists who represent another facet of Enitharmon's achievements, the anthology creates new contexts for writers, translators and artists, from Nobel Prize winners to emerging talents. The Heart's Granary is memorable not only on its own account, but as a touchstone of the journeys undertaken by writers in a world that has changed radically since Enitharmon's beginnings in 1967. Befittingly, this momentous publication marks the end of a much cherished poetry list.