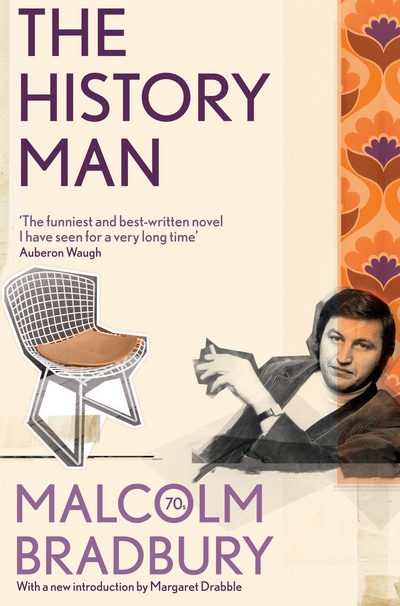 Howard Kirk, product of the Swinging Sixties, radical university lecturer, and one half of a very modern marriage, is throwing a party. The night will have all sorts of repercussions: for Henry Beamish, Howard's desperate and easily neglected friend, and for Howard's wife Barbara, promiscuous '70s liberal and exhausted victim of motherhood. The History Man is Malcolm Bradbury's masterpiece and the definitive campus novel of the 1970s. It brilliantly satirizes a world of academic power struggles and abuse at the highest level as the Machiavellian Howard effortlessly seduces his way around campus.