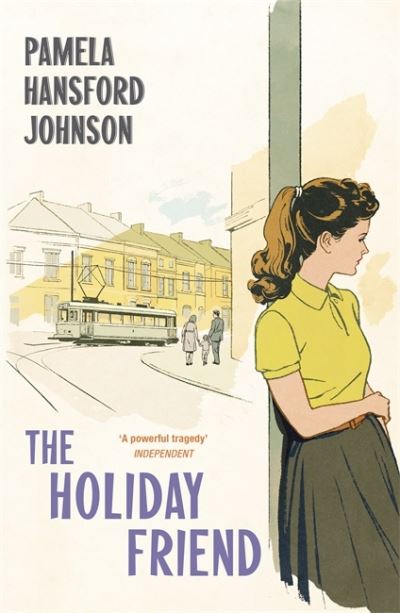 Described by the New York Times upon her death as 'one of Britain's best-known novelists', plunge yourself into the wry world of Pamela Hansford Johnson in this story of seduction and marriage, perfect for fans of Elizabeth Jane Howard and Barbara Pym.

Gavin and Hannah Eastwood are a happy couple, holidaying with their overprotected eleven-year-old son Giles in a beautiful village on the coast of Belgium.

Melissa is a student of Gavin's, also in the village, having followed Gavin there. A hopeless romantic living in a fantasy, she obsessively follows the family, going out of her way to bump into the couple repeatedly - soon becoming inescapable.

While Gavin pities her, Hannah finds her presence alarming; and while they're distracted by her appearances, they miss Giles secretly pursuing his own sinister friendship. . .

'Teases your curiosity and plays on your sympathy' Kirkus