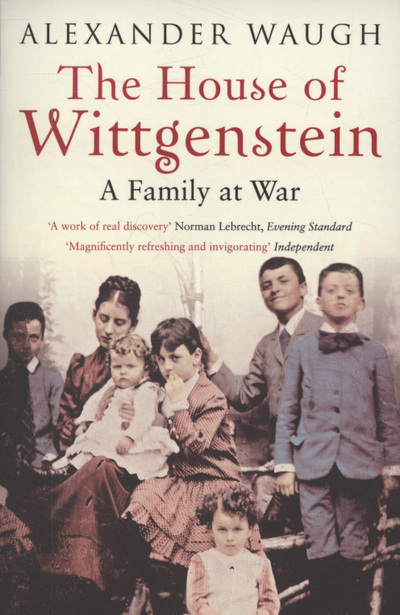 The House of Wittgenstein

The Wittgenstein family was one of the richest, most talented and most eccentric in European history. The domineering paternal influence of Karl Wittgenstein left his eight children fraught by inner antagonisms and nervous tension. Three of his sons committed suicide; Paul, the fourth, became a world-famous concert pianist (using only his left hand), while Ludwig, the youngest, is now regarded as one of the greatest philosophers of the twentieth century. In this dramatic historical and psychological epic, Alexander Waugh traces the triumphs and vicissitudes of a family held together by a fanatical love of music yet torn apart by money, madness, conflicts of loyalty and the cataclysmic upheaval of two world wars.