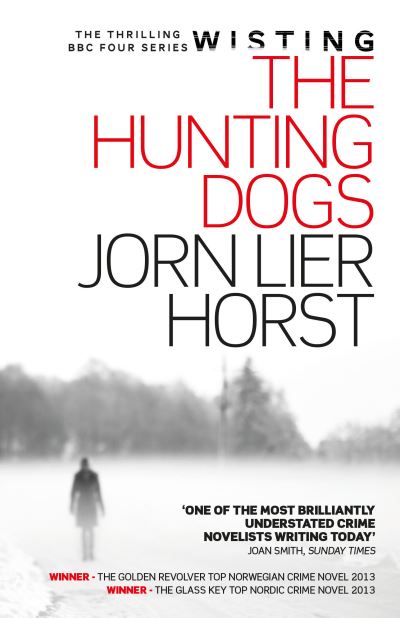 The award-winning book adapted for the BBCs critically acclaimed TV series Wisting starring Carrie Anne Moss, from the producers behind Wallander and The Girl with the Dragon Tattoo Seventeen years ago, William Wisting led one of Norway's most notorious murder investigations into the killing of young Cecilia Linde. The discovery that evidence was falsified and the wrong man convicted, results in his suspension. With the media baying for blood, only Wisting's journalist daughter, Line, is on his side. Worse, the real murderer must still be out there... By Jorn Lier Horst, the number one bestselling author Praise for the William Wisting Mysteries: 'Up there with the best of the Nordic crime writers.' -The Times 'Solid, satisfying police procedurals.' -The Sunday Times 'Plotting reigns supreme' -Financial Times 'Gripping and well executed.' -The Herald 'Immensely impressive.' -Barry Forshaw 'A masterpiece of storytelling.' -Lin Anderson