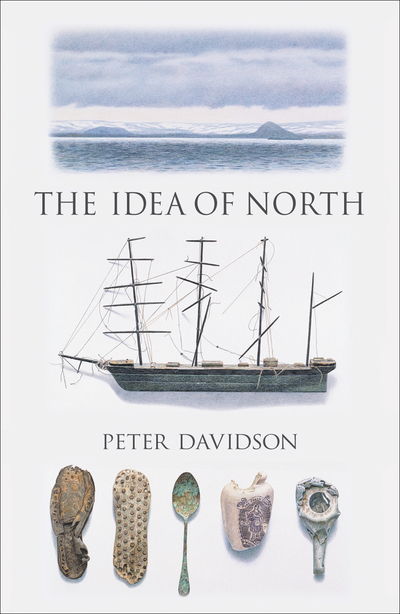 The Idea of North

As with the compass needle, so people have always been most powerfully attracted northwards; everyone carries within them their own concept of north. "The Idea of North" is a study, ranging widely in time and place, of some of the ways in which these ideas have found expression. Peter Davidson explores the topography of north as represented in images and literature, taking in Netherlandic winter paintings of the Renaissance, German Romantic landscapes, Scandinavian Biedermeyer and twentieth-century topographical painting and printmaking. He examines a bewildering diversity of mythologies and imaginings of north, including The Snow Queen; Scandinavian Sagas; ghost-stories; Moomintrolls, Arctic exploration; the fictitious snowy kingdoms of Zembla and Naboland; Nabokov's nostalgias; Baltic midsummer; rooms in winter light; compasses and star-stones; hoar-frost; and, ice and glass. The book also traces a northward journey, describing northern rural England, industrial sites, and the long emptiness of the borders, Scotland and the Highlands. He looks at the region far north of Scotland, then moves to the Northern Netherlands and Scandinavia to explore their identifiable northernness.The last visited place is Iceland, identified by W. H. Auden and Louis McNeice in 1936 as furthest, most remote, most distant, most northerly'. An engaging meditation on solitude, absence and stillness, "The Idea of North" shows north to be a goal rather than a destination, a place of revelation that is always somewhere ultimate and austere.